Cartier Tank Solo watches are a tribute to the iconic Tank watch, which was first unveiled in 1917 and known for its striking rectangular dial and classic Roman numerals. In the century since its launch, Tank has been worn by the stars, even making its film debut when worn by Rudolph Valentino. 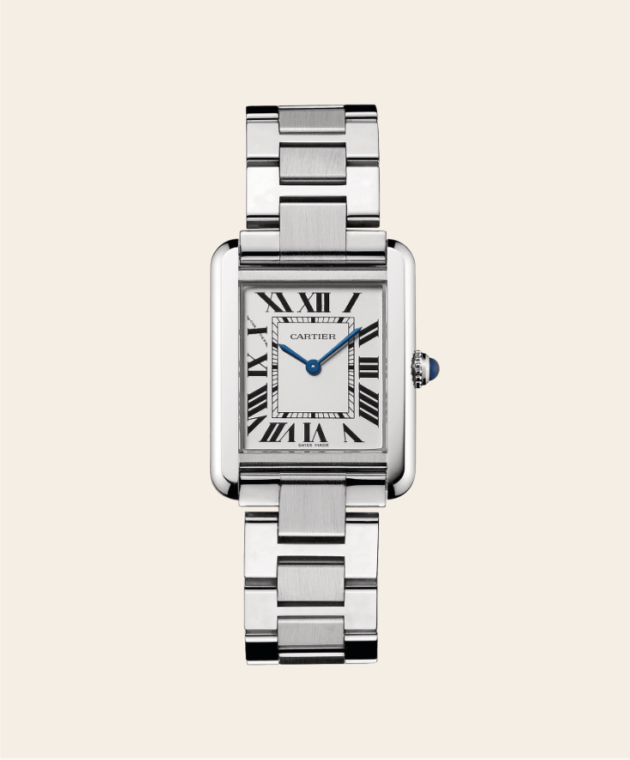 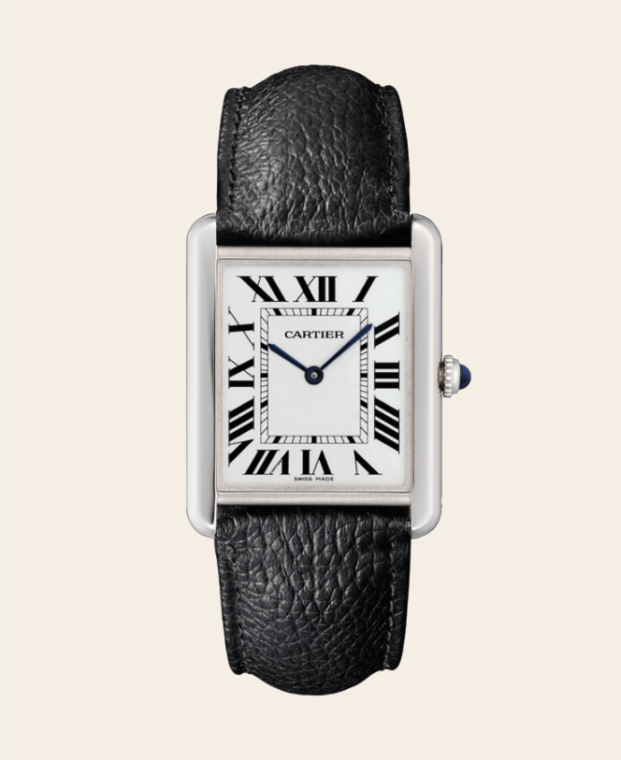 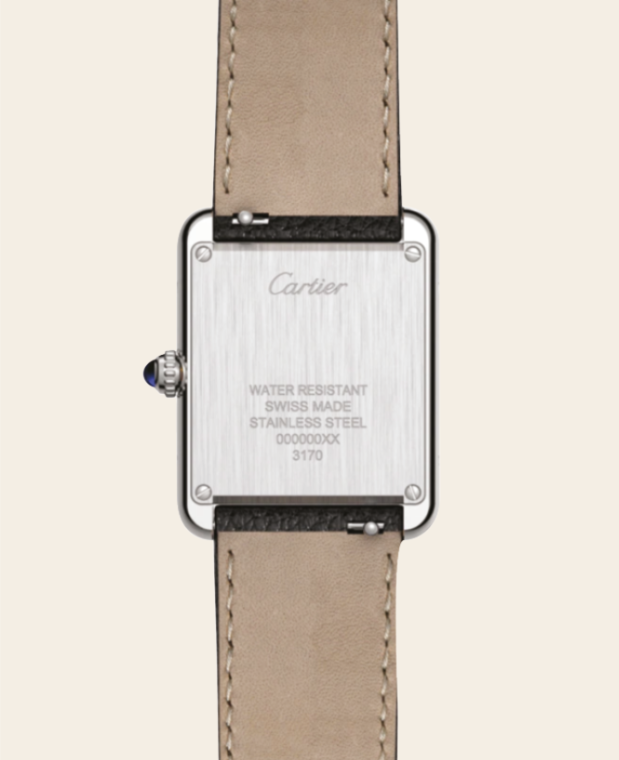